SEE some of the best celeb Halloween pix!

That’s Beyonce and Blue Ivy as Janet Jackson and Michael Jackson, Ed Sheeran as Austin Powers, Iggy Azalea as one of the characters from White Chicks (since Snoop Dogg said she looked like that), Katy Perry as a Flamin’ Hot Cheeto, Kim Kardashian as Anna Wintour (who famously didn’t want to put Kim on the cover of Vogue), and Taylor Swift as a Pegacorn. (pix all via Instagram).

It looks like Kris allowed North West to handle the Photoshopping. #fail 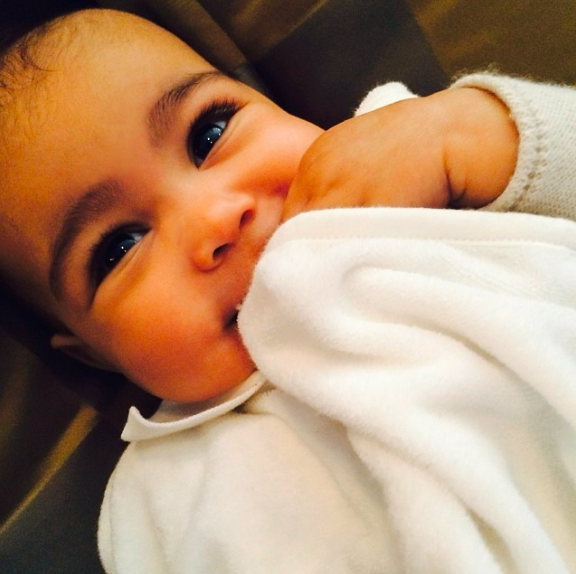 See what North West will look like at age 21

A forensic artist did an illustration of what he thinks Kim Kardashian and Kanye West’s daughter will look like when she turns 21.  The rendering makes her look sorta like Paula Patton, but with James Van Der Beek’s forehead.  See it here. 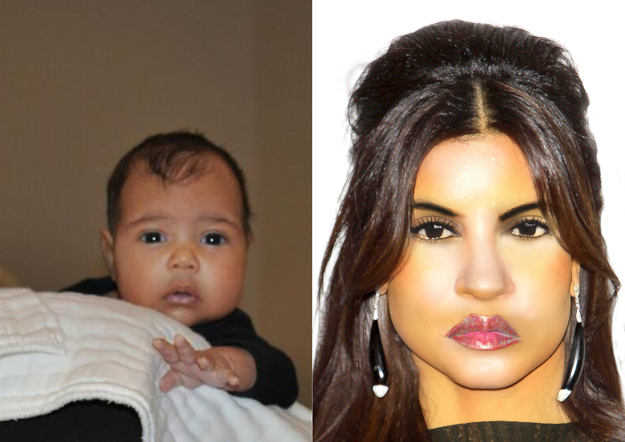 A website in the U.K. gives us this rendering of what they think Kim Kardashian and Kanye West’s daughter North West will look like when she’s 25.  Oof.  The same website also imagined North’s cousins Penelope and Mason Disick at age 25.  Oof, again.

Kimye are allegedly spending $1.5-million on 2 cars for North West

North West won’t be driving these (by the time she’s old enough, these will be SO last season), but Kanye West and Kim Kardashian are allegedly shelling out some serious coin for some high end armored vehicles to help protect the royal baby their totally normal child.

The alleged vehicles are the Prombron Iron Diamond from a Russian company called Dartz Motorz.  You know they’re Russian, because their website uses some pretty offensively sexist language to describe the vehicle:

This 3-door Kapsula-Kupe have 300 mm shorter base and 3-doors, to avoid kindnapping, hijacking and other problems which can meet rich and lonley lady on the street.

This car was presented at our favorite show – Top Marques Monaco 2011 and car have great sucess.

Car got some ladies-buyers from Kazakstan and Russia, like also became Top Gear stuff car during cannes festival.

I personally think the story that Kimye are buying these is B.S., but I wanted to show you what a $750,000 car looks like.  As the “world’s first safety car for ladies, I would have expected it to come in pink like a Malibu Barbie convertible.

Prince William and Duchess Kate may be having their baby earlier than their due date, ala Kim Kardashian and Kanye West.  But Jason Bowers thinks that if they’re trying to emulate the Kardashians they’re gonna have to step up their game.

Kim Kardashian and Kanye West have a FAKE BABY!

Kim Kardashian and Kanye West allegedly sent out fake baby pix to weed out which of their “friends” might try to sell them.  Jason Bowers has some conspiracy theories about this.